I'm an award-winning designer who’s been in the game since 1989. I design for websites, mobile apps, web apps, print, identity, packaging, you name it… 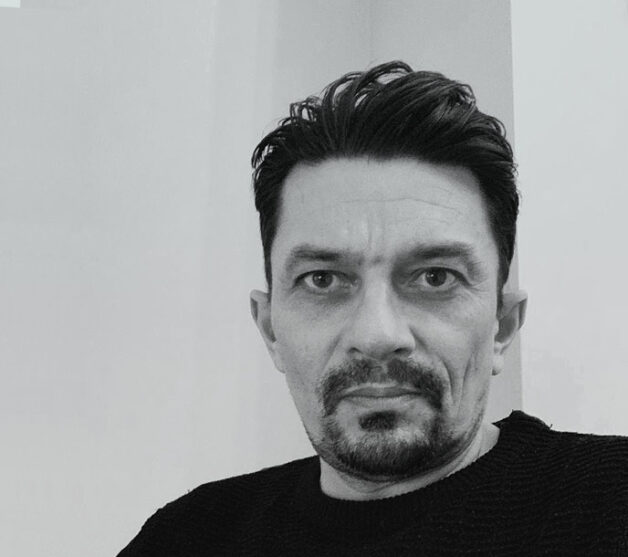 After growing up and training in London, I emigrated to Australia in 1994. I was creative director for a large Sydney below-the-line agency, then started a successful digital agency in 1998 (which is now part of the Ogilvy Group). That’s where I met Glenn.

I’ve designed and overseen some of the largest brands in the world, including Apple, Nestlé, Coca Cola, Bayer, Kimerly-Clark, Appliances Online and The Australian Government, as well as numerous start ups.

I’m still as passionate about design and the arts as ever.

Meet the rest of the team 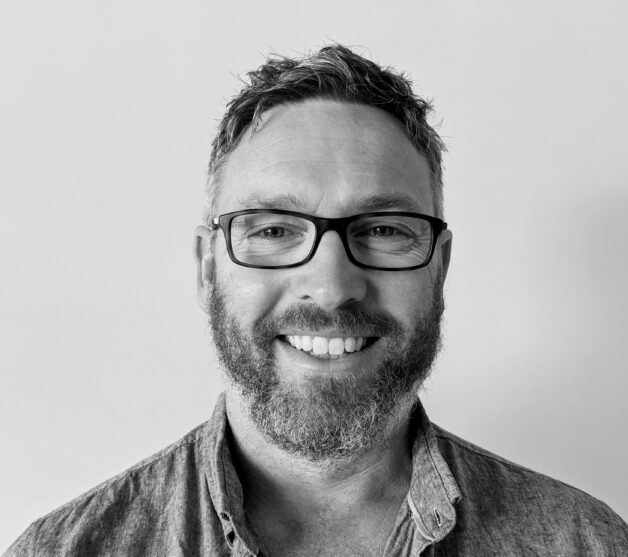 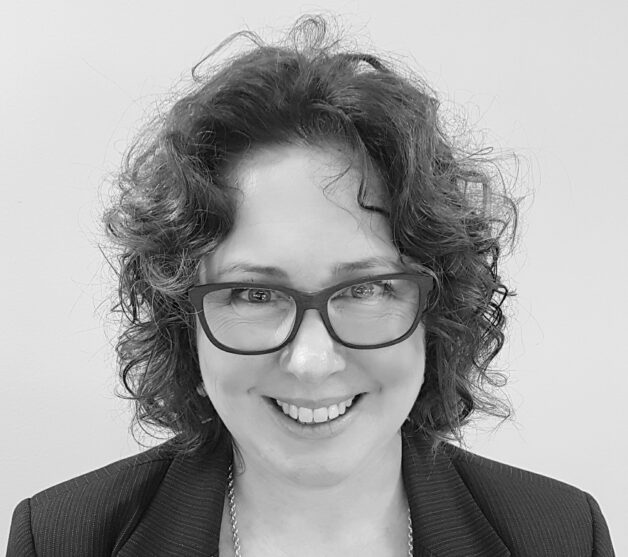 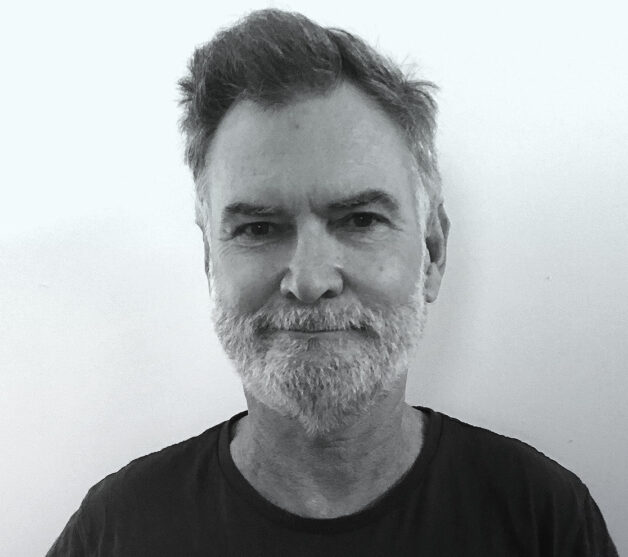 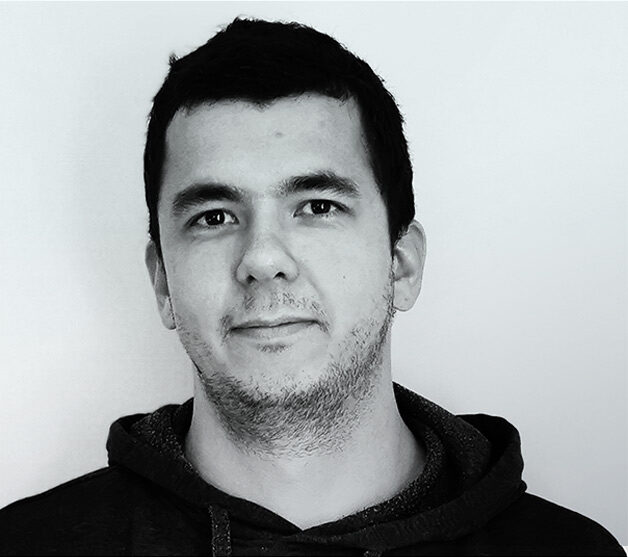 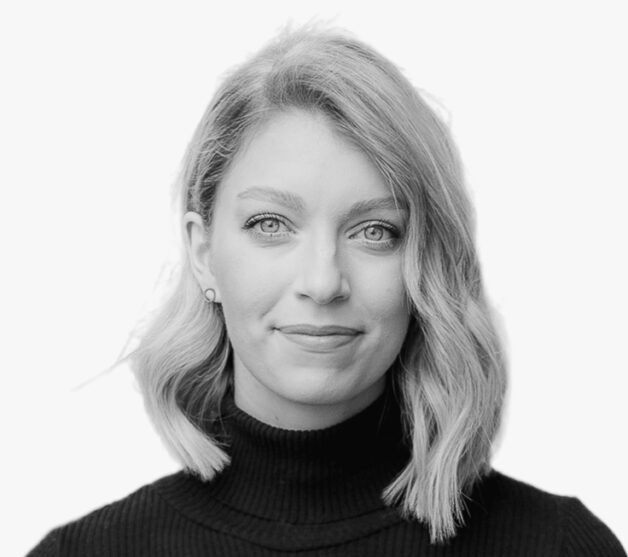 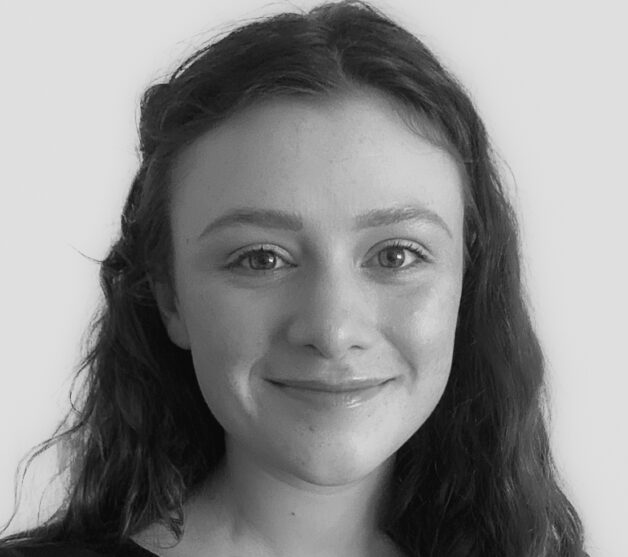 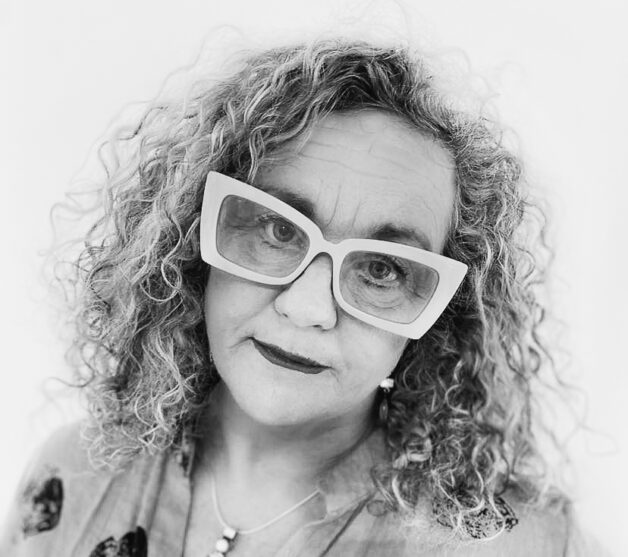 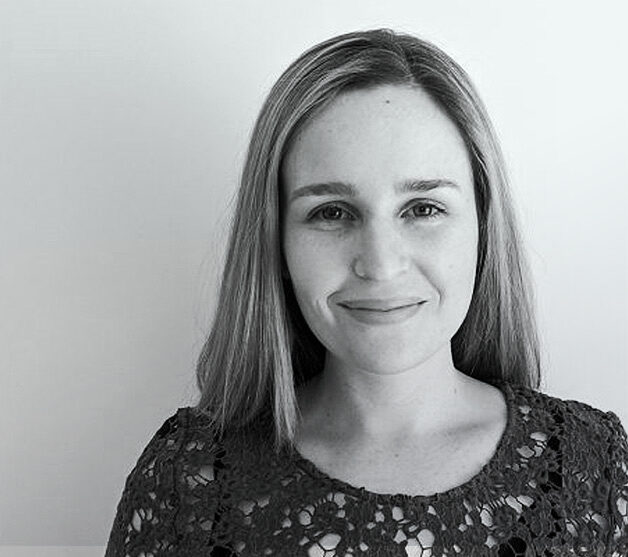 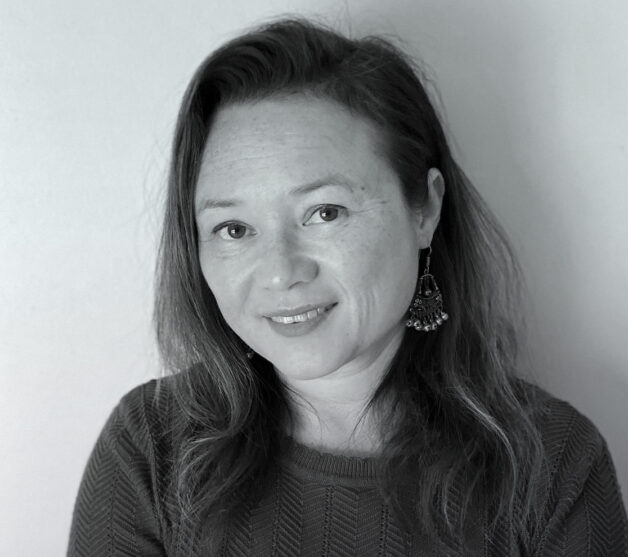 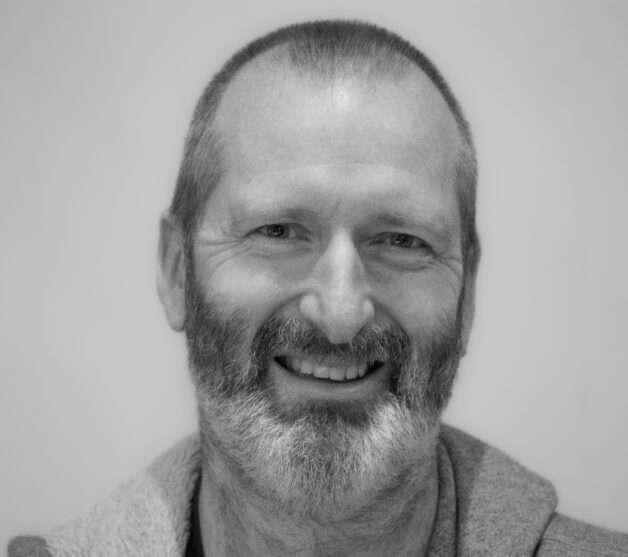 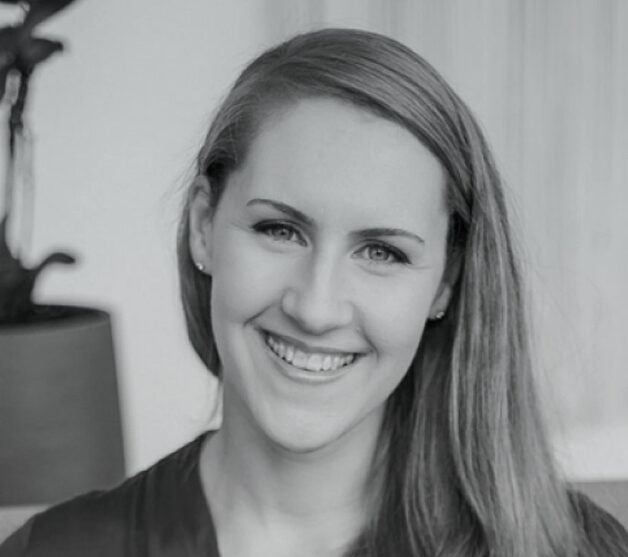 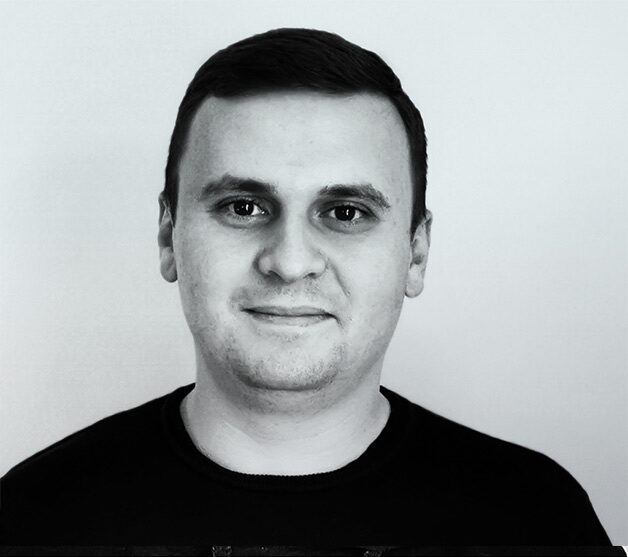 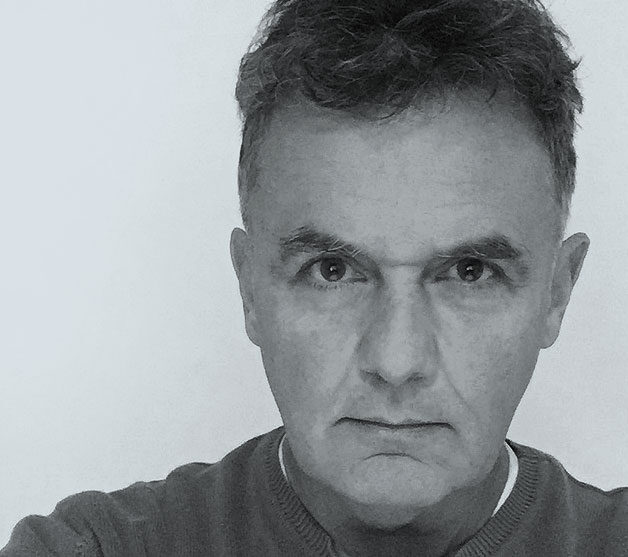 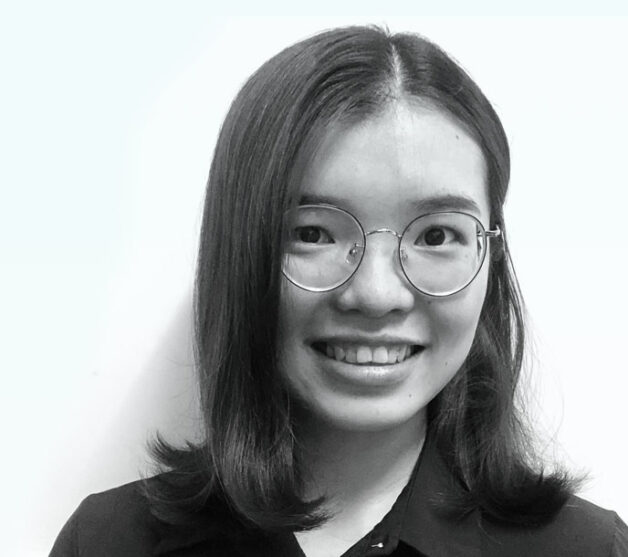 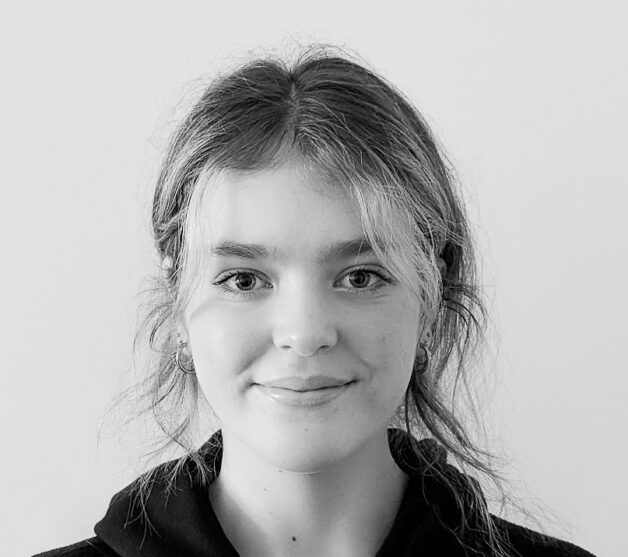 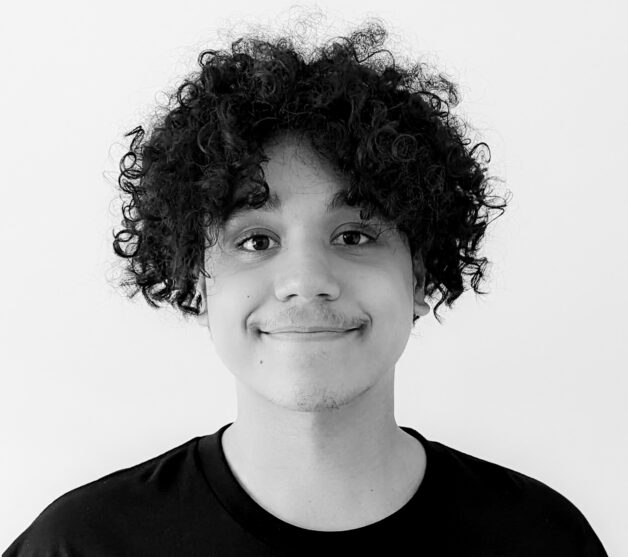