Script writing is a very specialised skill. It’s a completely different beast to other sorts of copywriting because:

In practice, this means your video script writer must possess an impeccable mastery of the subtleties of spoken English. For example, because people speak much less formally than they write, they expect spoken scripts to be very conversational. But at the same time, they’ll notice immediately if the tone, enunciation, intonation and emphasis don’t match your brand and convey credibility, authority and trustworthiness.

In other words, it’s not something you want to trust to just any old cowboy. You need a copywriter with a proven scriptwriting track record.

Meet some of our

One of our script copywriters wrote an award-winning Hollywood movie that made more than $10m at the box office. Another wrote TV commercials for Lenovo, IBM, Origin Energy, Greenpeace, Optus, Telstra and Tooheys. You’d definitely know the movie, and probably most of the ads.

And naturally we’ve done countless product explainers, corporate ‘About us’ videos and so on.

Here are some of our video script copywriters… 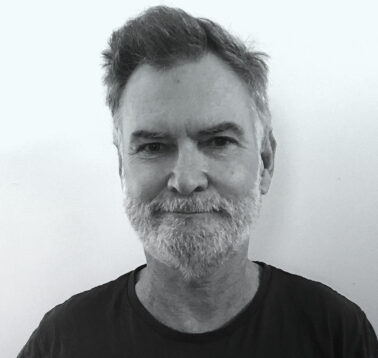 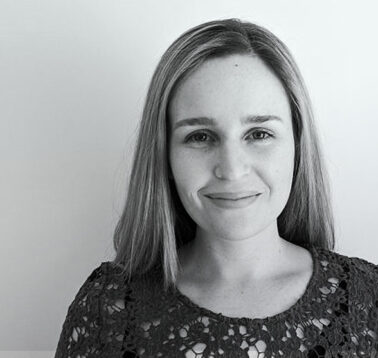 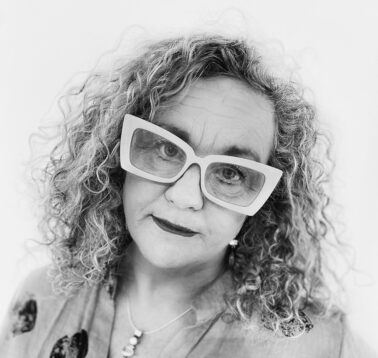 See some samples of our video script copywriting 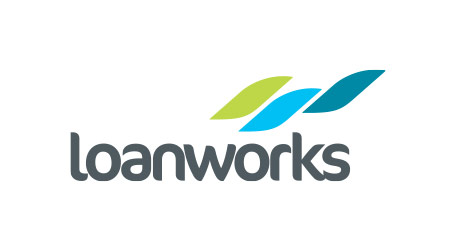 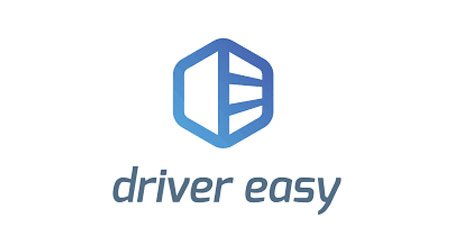 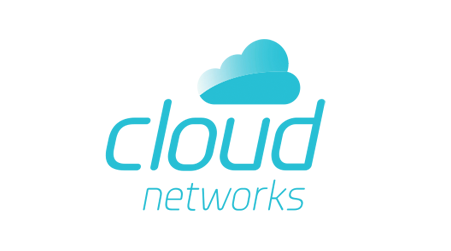 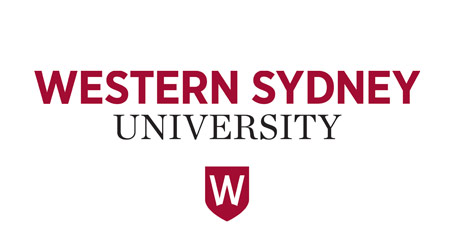 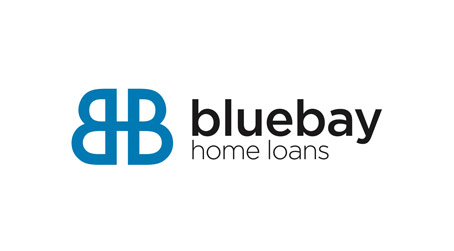 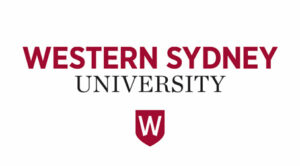 I’m delighted with the copy; it’s a fresh approach that speaks to the intended audiences and follows the brief. Excellent work! 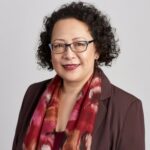 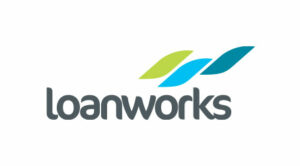 A year ago, I was tasked with refreshing the Loanworks brand and building the marketing function from the ground up. Over this time, I’ve engaged Glenn and his team to deliver multiple projects involving copywriting, design and web development. Glenn’s completed a wide range of tasks for Loanworks from project managing our new website, to creating animated videos, to developing ads, eDMs, brochures and whitepapers. And I’ve been thrilled with the results! The quality of his work is excellent - second to none. I’ve found him to be insightful, motivated and passionate - a joy to work with and a huge asset to our team. I can’t recommend him highly enough. 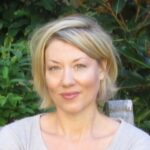 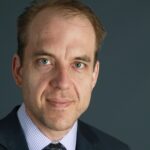 Creative focused communication with a relatively short timeframe was required and Glenn delivered. The client – a US owner of a Chinese factory. The product – a 5 minute video presentation for a New York trade show exhibition and global fashion industry distribution. Glenn was responsive, his script effective, and his slogan inspirational. 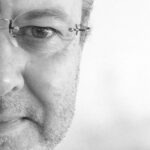 We can design & produce
your video too

Did you know Silver Pistol also does design and production? So your video won’t just have a great script, it will look great too!