So Matt Cutts, head of Google’s web spam team, is taking aim at guest blogging. And well he should. Way too many SEO spammers are doing it, and the massive amount of rubbish they’re posting is clogging up the internet.

But that certainly doesn’t mean guest blogging is dead.

What did Matt say?

He’s been hinting at this for a while, but yesterday he said it outright:

“…if you’re using guest blogging as a way to gain links in 2014, you should probably stop.”

Does this mean the end of guest blogging?

No. Matt‘s deliberately trying to scare people. Not fear-mongering, just alerting people to the fact that they’re gonna be looking at guest-posts a lot more closely. Perhaps guilty until proven innocent?

In fact, Matt says as much himself, in the comments of his post:

“I wanted to give people a heads up mainly because the practice has gotten so spammy. There are certainly reasonable and valid reasons to consider guest posts, but regular site owners should be aware of the risks as well. I was talking to a small business owner recently and she was delighted that someone wanted to write a guest blog post. She thought that her small blog was being validated, when in fact it was being targeted.”

Genuine, helpful, authoritative, relevant guest blogging will – and should – always exist. And Google would be crazy to penalise it. It simply won’t happen. Obviously they’re going to try to penalise the spam, but not the good stuff.

The only thing I think we have to worry about is getting incorrectly labelled spam. But that’s always been the case.

“I wouldn’t recommend accepting a guest blog post unless you are willing to vouch for someone personally or know them well.”

The moral to the story?

So, the message is… 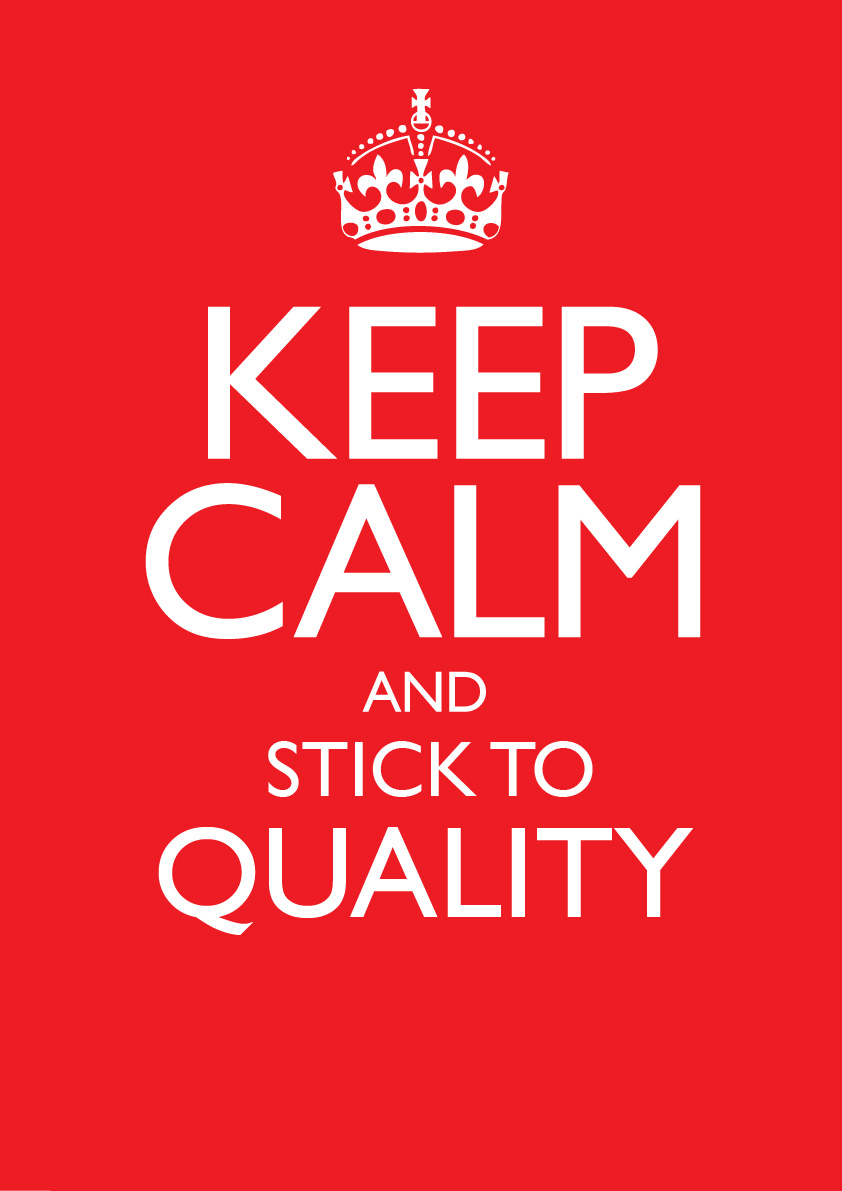 Totally agree Glenn. Write your content for people and not search engines, and it's unlikely the search engines will ever ping you for it. On guest blogging, I'd add that it's best done on related sites. No point writing about furniture arrangement on an engineering site for example. Ken

Definitely. Of course, if you're writing for readers, you'd never actually write a post about furniture arrangement for an engineering site...

You've hit the nail on the head there, when you make that connection it's obvious. I wish all these people we get each week asking to guest post on our blog would make that connection. These are the spammers that Matt is on about and most of the requests seem to come a single country doing Content and SEO "on the cheap" I suppose that's my rant for the day. Cheers, Ken

Yeah. I, for one, applaud the crackdown on guest post spammers. It had to happen, and it won't affect genuine guest posts.

I can see the need for sure, the question just becomes - does everything need to be manually rated then? If so how do google raters judge 'quality'? I'm sure there's principles but certainly a lot of room for grey areas.

Interestingly, I was recently hit by a manual spam flag on some very old article marketing pieces. They were all high quality articles, but because they'd been re-published so many times, with the same links and bio at the end, it was clear it was article marketing. Apparently the method is more an important indicator of spam than whether the content is actually spam, even when manually assessed!

Interesting. As we all know SEO is a constantly changing game! You can never sit too still if you want decent results!